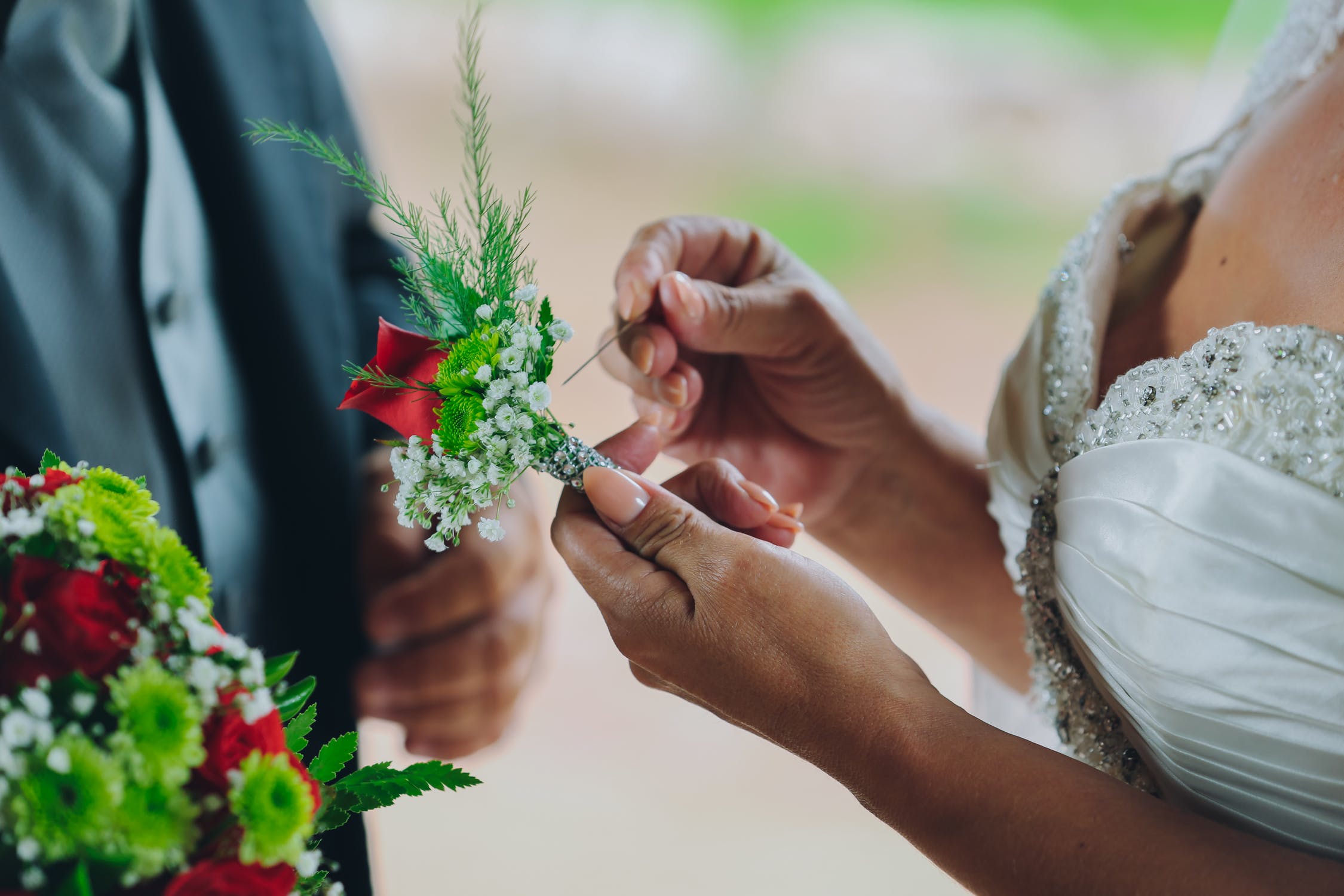 Boutonnieres and corsages have been around for centuries. These wearable floral arrangements accent formal outfits and are often worn at weddings and other formal events. Clear corsage boxes are designed to show off corsages and boutonnieres for great display in retail stores and to protect against damage during delivery or pickup. Clear floral boxes can showcase arrangements of all sizes to boost their visual appeal in retail florist shops.

The History of the Corsage and Boutonniere

Both corsages and boutonnieres were originally worn in an effort to ward off evil spirits that might be responsible for disease and other issues. In the traditional nursery rhyme and song “Ring Around the Rosie,” the expression “a pocket full of posies” is often interpreted as relating to the use of flowers to protect wearers from infection during the Great Plague of London. These miniature floral arrangements were also used to mask unpleasant smells that could be caused by lack of regular bathing and bad hygiene.

Corsages were typically tucked into the necklines of gowns or pinned to the fabric of the bodice. Boutonnieres were originally tucked into a buttonhole or pocket or pinned to the lapel or shoulder of the man’s garment. This positioning migrated over time, with wrist and shoulder corsages increasing in popularity in the early 1900s. Boutonnieres gradually became reserved for the buttonhole only on the lapel of a formal garment. Corsages have become smaller over the years. The first corsages were small bouquets of flowers that made a dramatic impact on the appearance of wearers. Today, these floral arrangements typically consist of one or two blooms and a splash of contrasting foliage for a subtle statement.

Coordinating corsages and boutonnieres can enhance the visual effect of formal wear for both men and women. Strapless and spaghetti-strap gowns typically benefit from a wrist corsage that complements the color and style of these apparel choices. For men, a boutonniere that goes with the chosen tie and shirt can make a good impression at formal occasions. The clear corsage boxes used to transport these items help keep corsages and boutonnieres fresh and beautiful.

Curtis Wagner Plastics specializes in providing wholesale clear plant saucers, corsage boxes and other plastic items for retailers throughout the U.S. From paint trays to pet products, our team can provide you with the most practical and appealing products for your customers. To learn more about our full lineup of clear corsage boxes and other floral supplies, call us today at 713-937-3784. We look forward to the chance to work with you.